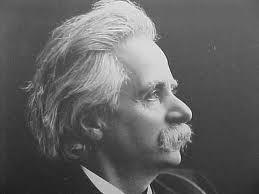 “Henceforth [i.e., from the 1870s], Grieg was the Norwegian composer in the eyes of Europe and America; and, as always, it was reception, not immanent content or character—consumption, not production—that proved decisive in making him so.” (III, 818, emphasis in original)

Consumption, not production. This is a radical up-ending of the 19th-century nationalist narrative (see my recent post on Elgar). It’s supposed to matter where you’re from (production), not how you’re marketed (consumption). But Taruskin is right on this one. Has any composer entered the canon without the benefit of a highly influential advocate, whether of their own time or later in history?